Our practitioner, Maria, is a qualified homeopath having completed her studies at the Melbourne College of Natural Medicine and the Australasian College of Hahnemanian Homoeopathy. Born and raised in The Netherlands, Maria started her nursing career in 1976. After graduating from university with two degrees in nursing (Psychiatric and Mentally disabled), Maria worked as a counsellor for 10 years in the Leading Alcohol and Drug Detox-rehabilitation Centre where she facilitated individual and group counselling sessions.

After completing her degree in Social Psychiatric Studies she took on a position with the Information and Prevention department advising the local and federal government on alcohol and drug policies.

After migrating to Australia in 1991 and working as a psychiatric nurse, Maria became frustrated that the patients’ illnesses and symptoms were being suppressed. After conducting some research, Maria discovered homeopathy. Since homeopathy treats you as a whole person rather than just treating the disease, Maria viewed this as the ideal method of treatment. She undertook a 4-year course in homeopathy and has been a qualified homeopath and been practicing since 1998. 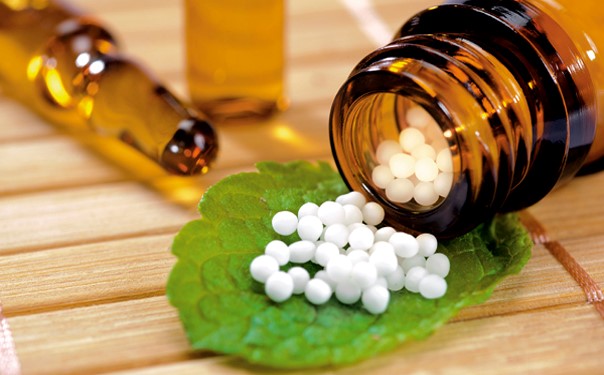